Rooster (Tim): What an incredible stretch. The desert has been unseasonably cold and rainy up until the last couple days. Then the sun finally came out, but not as bad as expected. It’s been in the ’80’s, and our water sources have been plentiful.

As mentioned in a previous post, we have some friends that were still living in the area. Ian and Kirstie became fast friends when I was stationed in Ridgecrest from 2006-09. Our kids were around the same age, and we all had loads of adventures together. They very graciously put us up for three days, despite already having a full house. Their oldest son had gotten married, and Ian’s folks were in town from England. It was so great to reconnect and see them again. We’ll be seeing them again over the next few days.

When we left Ridgecrest, we decided to change things up a bit by doing an 86 mile section southbound. It was a lot of fun running into all of our friends that were northbound (“You guys are going the wrong way!”) Incredibly, our first day we ran into fresh snow. Which was a not-so-subtle reminder that we’re not far from the Sierras now. This years’ record snowfall is on everyone’s mind, and will be the subject of our next blog post. Hope everyone is enjoying our trip so far! 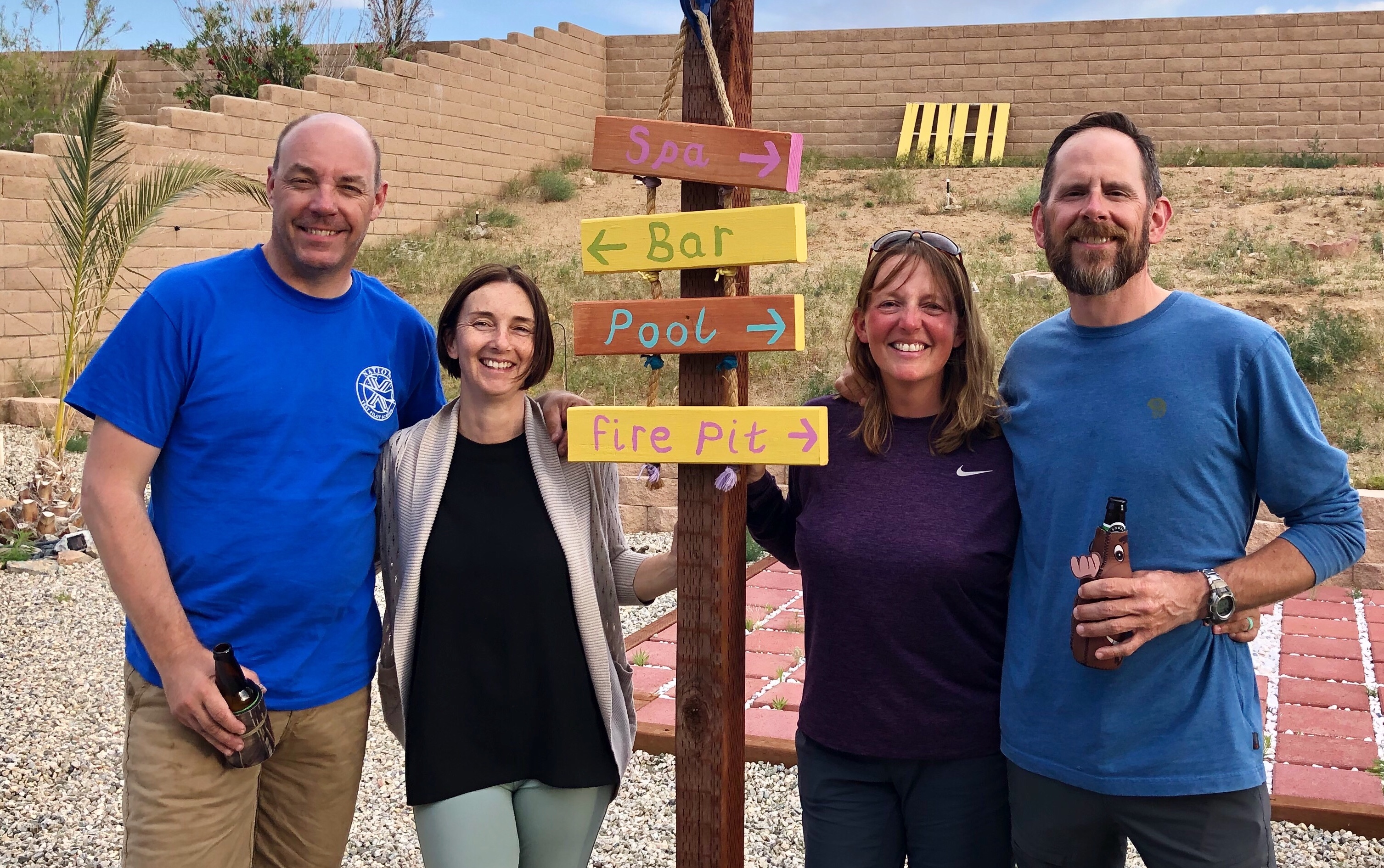 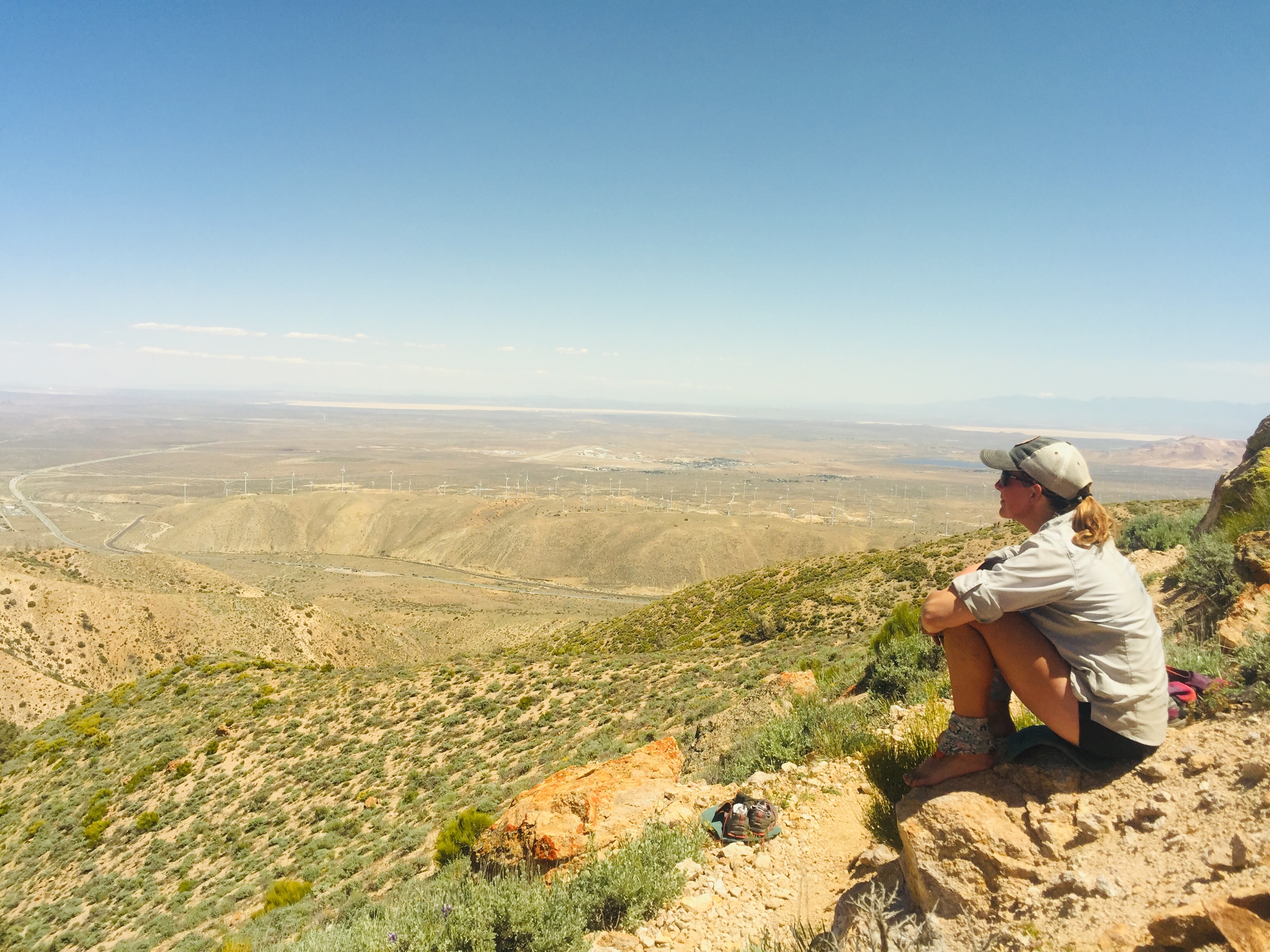 View all posts by Tim Jones

About Tim and Charisse 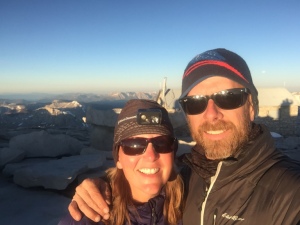 Just a couple of crazy kids in their late-40’s who crave adventure. We’ve spent the last two years seeing the country as team truck drivers. But we’re setting trucking down for a while to roam the western US in our camper van so we can spend more time pursuing our favorite activities: hiking, mountain biking, and snow sports. We strive to live every day to the fullest.

“You only live once, but if you do it right, once is enough.”